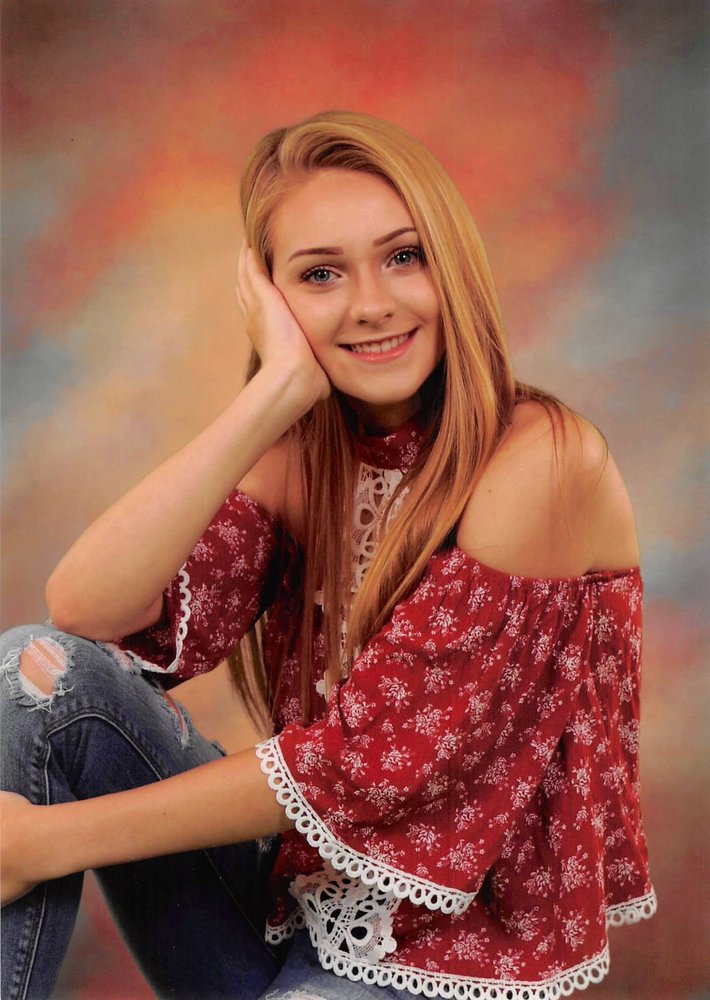 Born in Denville, NJ, Lindsey was a resident of Byram her entire life.  She was a graduate of Lenape Valley Regional High School Class of 2017.  Lindsey enjoyed yoga, music, cheerleading, dancing and gymnastics.  She was especially fond of nature and loved animals. She had a wonderful sense of humor and enjoyed being with her friends.  She was attending the County College of Morris and was intending to pursue a career as a physicians assistant or in radiography.  Lindsey was an incredibly kind person who would not hesitate to lend a hand to friends and strangers alike. She loved the shore, looking for sea shells and going on the rides.  She was a thrill seeker and anyone who knew her would tell you that if her favorite song came on she would break out in dance. Lindsey was a beautiful soul who’s smile would light up any room she walked into. She will be missed by all her friends and family.

Lindsey’s Life Celebration will include a memorial visitation on Saturday April 13, 2019 from 2-6 PM at Leber-Lakeside Funeral Home, 150 Landing Road, Landing, NJ.  A prayer service will be offered Saturday evening at 5:30PM at the funeral home.  The remainder of services will be private.  For memorial donations, please consider B.A.R.K.S Animal Shelter.

Share Your Memory of
Lindsey
Upload Your Memory View All Memories
Be the first to upload a memory!