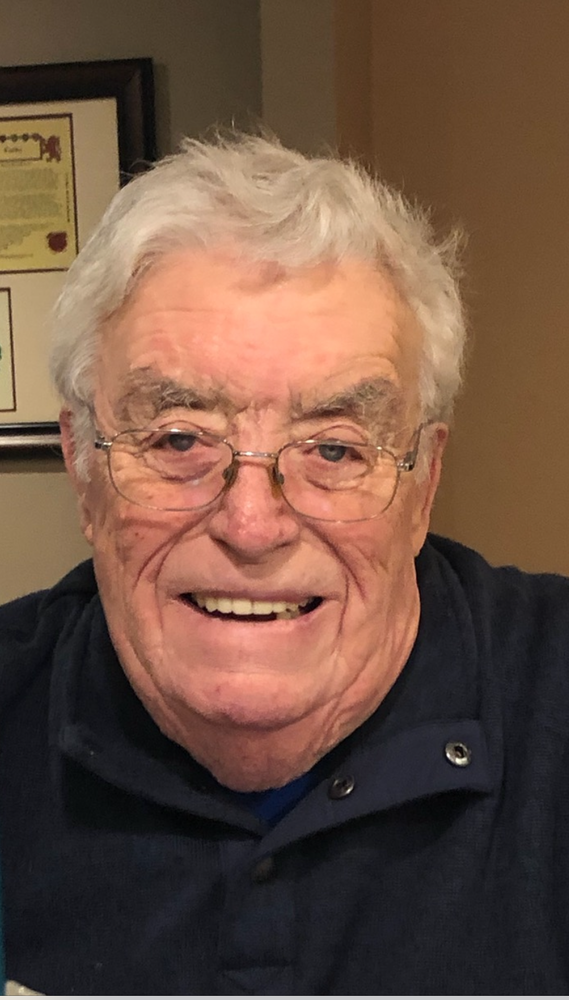 Born in Brooklyn, NY on September 10, 1943 to the late Timothy and Celestine (Haran) Curtin, Jerry has resided in Hopatcong for 48 years. He served proudly in the United States Navy from 1961-66. Jerry worked as a Pressman for the NY Daily News and NY Times newspapers prior to retiring in 2008.

Share Your Memory of
Jerome
Upload Your Memory View All Memories
Be the first to upload a memory!
Share A Memory
Plant a Tree