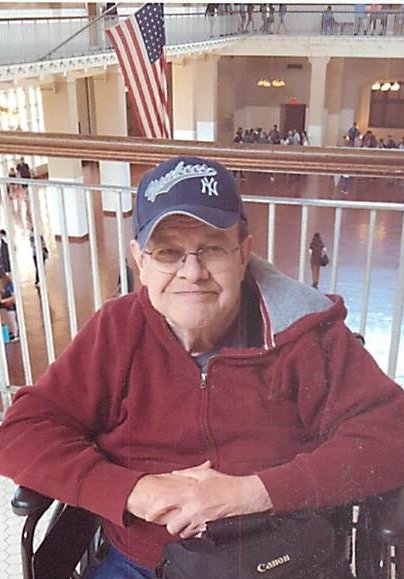 Born on March 13, 1945 to the late John and Rita (Curley) Sabol in Wilkes-Barre, PA, Jack resided in Bloomfield and the Landing section of Roxbury Township for 40 years prior to moving to Hopatcong four and a half years ago. Jack served in the United States Navy reserves from 1963-65. He was a Tool & Dye Maker and last worked for Adam Tool in Ledgewood, NJ.

Jack was predeceased by his wife, Sandra in 1994.

Jack's Life Celebration will include viewing on Thursday August 22nd from 5:00-8:00 PM at Leber-Lakeside Funeral Home, 150 Landing Road, Landing, NJ. A prayer service will be offered Friday August 23rd beginning at 10:00 AM at the funeral home. John will be laid to rest at Gate of Heaven Cemetery in East Hanover.

Share Your Memory of
John
Upload Your Memory View All Memories
Be the first to upload a memory!
Share A Memory
Send Flowers