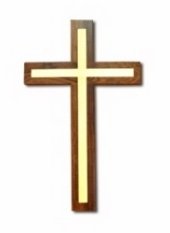 Born and raised in the Morristown/Madison area. She retired to Scottsdale, Arizona returning to Randolph, about 7 years ago.  Prior to her retirement, Nickki was a caregiver with ARC in Morristown.  She attended Grace Church on the Mount and was a member of the Sunshine Club of the Randolph Seniors. She enjoyed Bingo and liked the game of baseball.

A Memorial Gathering will be held at a later date.

Share Your Memory of
Nicholina
Upload Your Memory View All Memories
Be the first to upload a memory!
Share A Memory
Send Flowers