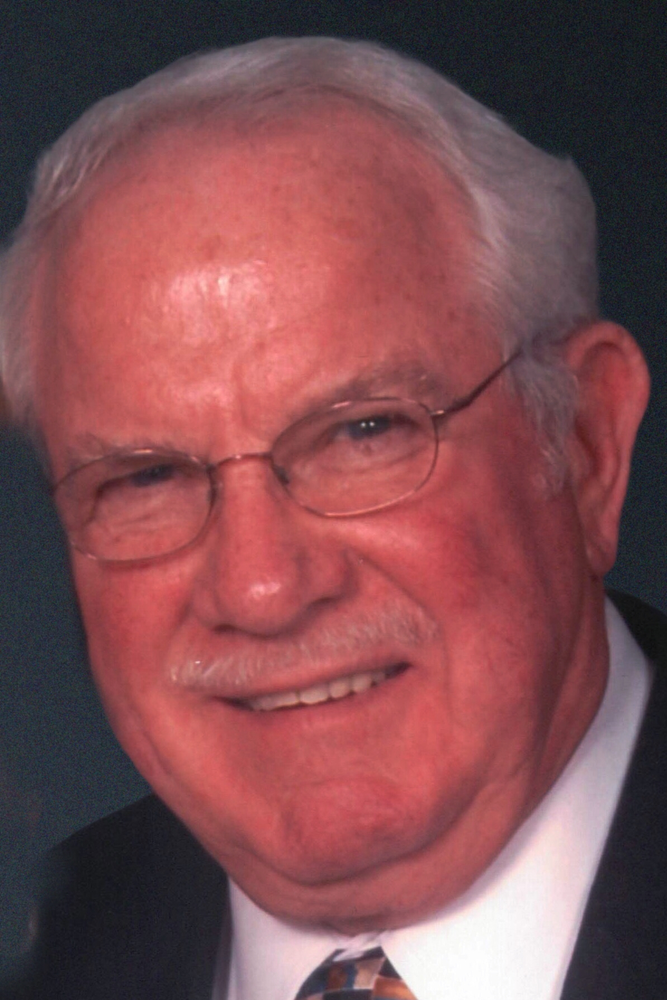 Donald Bates of Howell, NJ, formally of Netcong, entered into eternal rest on Saturday, August 31, 2019 at home with his wife, Jean of 58 years by his side. He was 81 years old. Don was born on October 4, 1937 in Dover, NJ to the late Katherine (Search) and to the late Daniel Bates.

Don was raised in the Berkshire Valley section of Jefferson Township and resided in Netcong, NJ for the past 57 years before recently moving to an adult community in Howell. He was employed as a pipefitter with local union #274 for many years before retiring. Mr. Bates proudly served his country in the United States Army National Guard. Don was a volunteer fireman for Netcong Fire Department, Hilltop Fire Co. #2 for 50 years. He served as Fire Chief in 1980 and 1981 and was Vice President of the Fire Company for many years. He was also a member of the Stanhope-Netcong American Legion Ambulance Corps, the Netcong Sports Club, the Musconetcong Sewerage Authority, Sergeant of Arms of the NJ State Firemen's Association, President of the Netcong Fire Department Firemen's Relief Association and an honorary member of the Hackettstown Fire Department. One of Don's favorite pastimes was singing – he could often be heard singing "My Way" by Frank Sinatra at weddings and other events. He also enjoyed hunting, fishing, vacationing, gardening but most importantly, Don loved spending time with his children and grandchildren, and attending their events and activities.

Don's Life Celebration will include visitation on Friday, September 6th from 4:00 pm to 9:00 pm at Leber-Lakeside Funeral Home, 150 Landing Road, Landing, NJ. There will be a Funeral Service offered on Saturday morning, September 7th at 9:00 am at the First Presbyterian Church of Berkshire Valley, 635 Berkshire Valley Road, Wharton (Jefferson Twp.) , NJ 07885 #973-366-8440. Family & Friends are invited to meet directly at the church on Saturday morning. Don will be laid to rest the Stanhope Union Cemetery in Mt. Olive Twp., NJ immediately following the Funeral Service. For memorial donations, please consider Hilltop Fire Co. #2, 49 College Road, Netcong, NJ 07857. All services are entrusted to the Leber-Lakeside Funeral Home of Landing, NJ.

Share Your Memory of
Donald
Upload Your Memory View All Memories
Be the first to upload a memory!
Share A Memory
Send Flowers