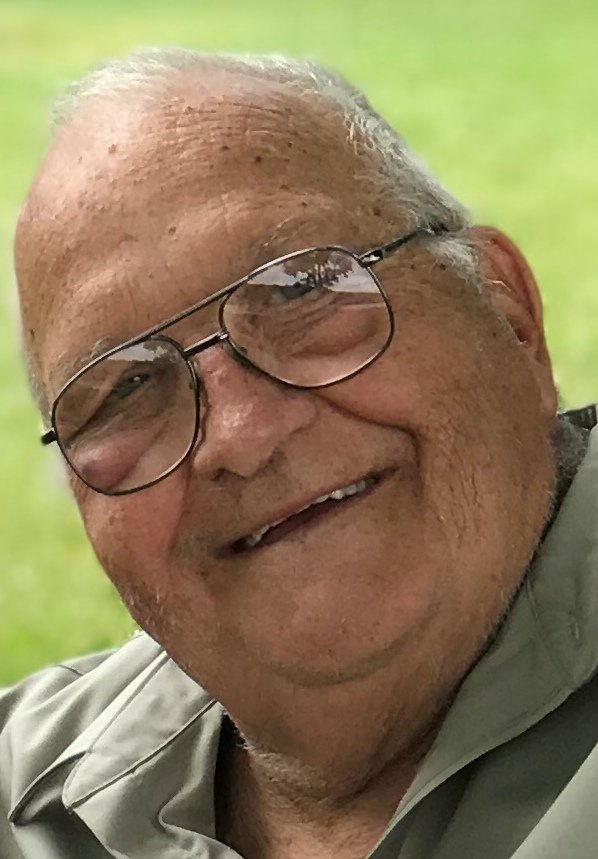 Born in Jersey City, he moved to Hopatcong in 1977.

Prior to his retirement, Raymond was a contractor with Contemporary Wall Systems in East Hanover. He also served as head of maintenance at Butler Aviation in Newark International Airport.

An Army Korean War Veteran, he was a member of the Knee Deep Club, the Hopatcong Seniors, and the Adler Aphasia Center in Maywood.

Raymond enjoyed fishing, hunting, card playing, woodworking and boating.  The proudest father and grandfather, he was always willing to help others. He enjoyed teasing, and always had a deal for family and friends.

Relatives and friends are respectfully invited to attend Raymond’s Life Celebration on Tuesday November 19 from 4:00PM to 8:00PM at the Leber-Lakeside Funeral Home, 150 Landing Road, Landing. Military honors will begin at 7:30PM

In lieu of flowers, memorial donations may be made to the Hopatcong Seniors, 32 Lakeside Boulevard, Hopatcong, NJ 07843.

Share Your Memory of
Raymond
Upload Your Memory View All Memories
Be the first to upload a memory!
Share A Memory
Send Flowers