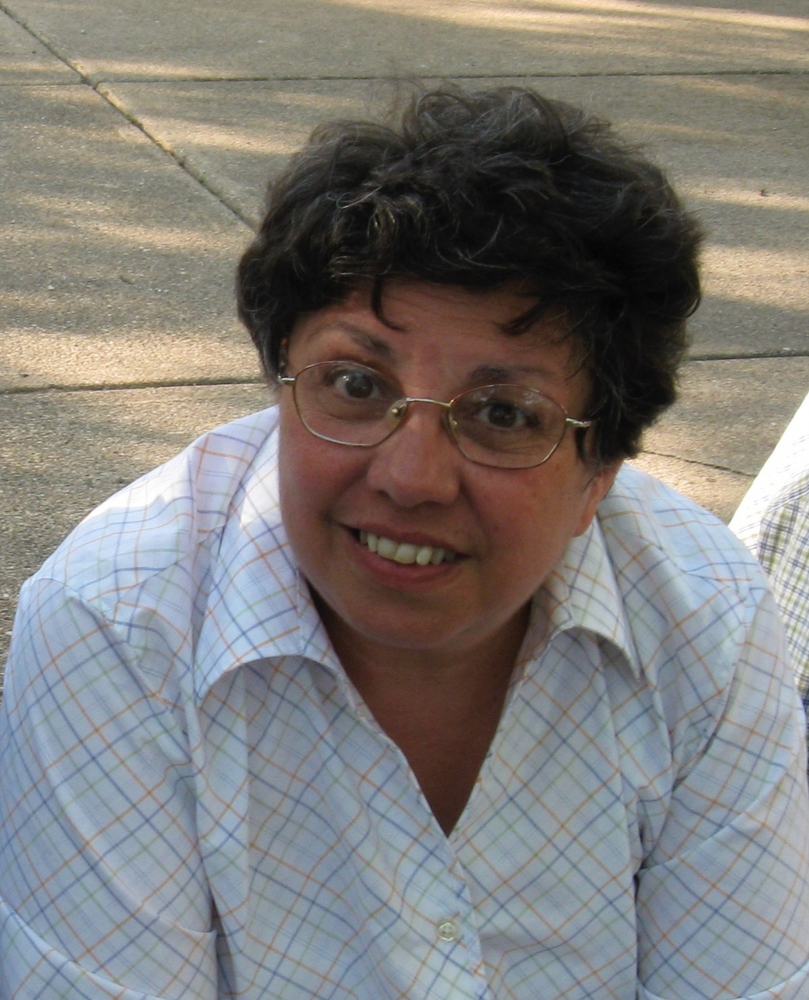 Born on December 13, 1950 in New York, NY, to Emilio and Ida (DeSio) Gianturco Lorraine resided in Stillwater for the past 14 years. After her father's early passing, she was raised by her mother and stepfather Charles Martini. She was happily employed as a lunch aide at Stanhope's Valley Road School prior to her retirement.

Lorraine's hobbies included knitting, crocheting, reading, and traveling the U.S., but her greatest joy was spending time with her beloved family. She especially enjoyed doting upon her grandchildren.

Survivors include her husband, James, daughters Tamara English, Danielle Craig, and Ruth Pellek, son Timothy Pellek, brother Mark Martini, four grandchildren, and many in-laws, cousins, nieces and nephews who were all dear to her heart.

Services are private and entrusted to Leber-Lakeside Funeral Home of Landing, NJ. In lieu of flowers, please consider donations in Lorraine's memory to the National Alliance on Mental Illness.

Share Your Memory of
Lorraine
Upload Your Memory View All Memories
Be the first to upload a memory!
Share A Memory
Send Flowers
Plant a Tree