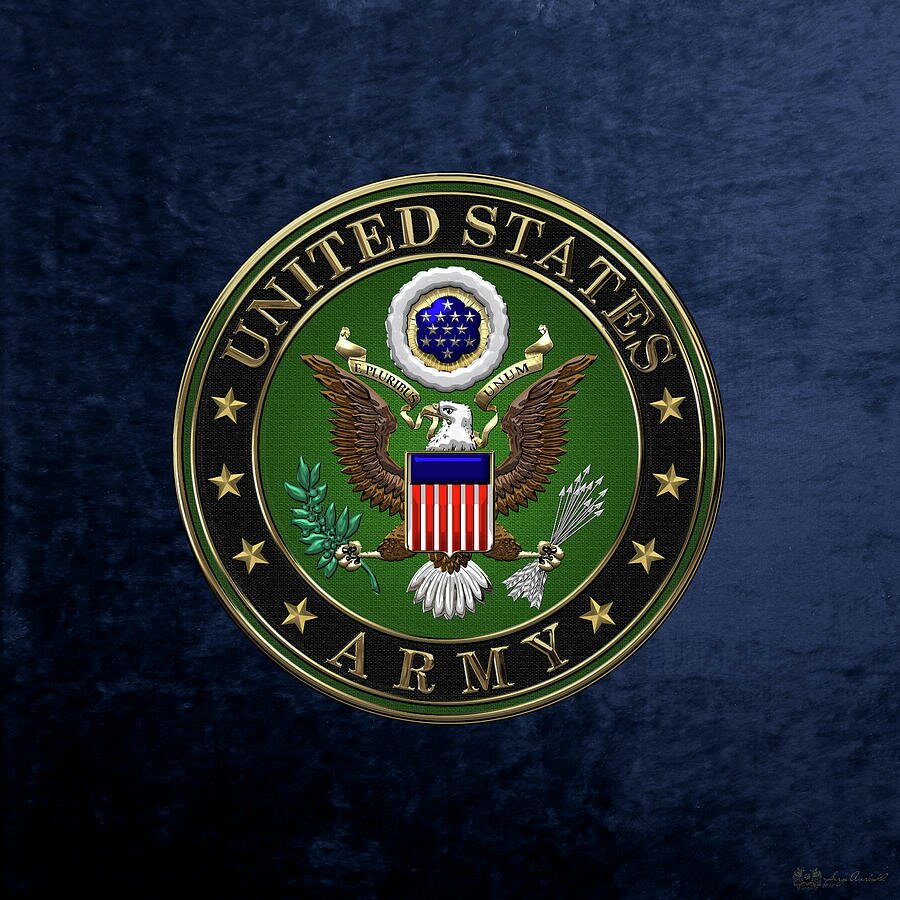 Thomas James Bennett, formerly of Bayonne, NJ and current resident of Wharton, NJ, passed away peacefully on Saturday, January 29, 2022 at the age of 81. Mr. Bennett was born on July 25, 1940 at Margaret Hague Hospital in Jersey City, NJ. He was adopted by the late Nellie (Pierson) Phillips and lived almost his entire life in Bayonne, NJ. Tommy graduated from Bayonne High School and enlisted in the United States Army. Mr. Bennett was stationed in Munich, Germany from 1966-1968 as a Military Police Officer. Upon returning from Germany on the day of his sister Peni's wedding, he walked her down the aisle and returned to civilian life. Thomas was a technician for Bell Atlantic and Verizon for over 40 years and enjoyed spending his retirement traveling with his twin brother Jim. In 2013, Thomas moved to Wharton, NJ along with his identical twin brother James, into the home of their devoted sister and caregiver Penelope E. Tomski, who recently passed on January 17, 2022. He was also predeceased by his brother-in-law Thomas J. Tomski, on January 8, 2011. Thomas is survived by his niece Nancy Kaiser and her husband Albert, along with their children Ryan, Olivia & Mackenzie, of Green Township and his niece Rebecca Russo, her husband Vincent and their children Vincent and Benjamin of Beach Haven and Verona.

Services will be private.

Share Your Memory of
Thomas
Upload Your Memory View All Memories
Be the first to upload a memory!
Share A Memory
Send Flowers
Plant a Tree