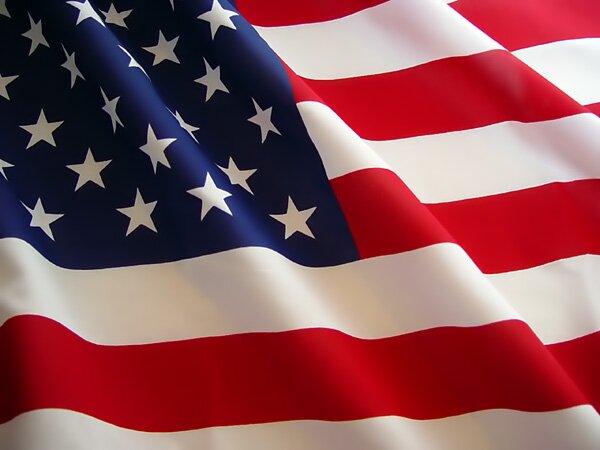 Born in Hackensack, NJ on December 2, 1926 to the late James Turco and Anna Bonner, Robert resided in East Stroudsburg, PA prior to moving to Mt. Arlington 22 years ago. He served proudly in the United States Army during the Korean War. Robert loved playing golf and also enjoyed reading and model airplanes. Robert was especially fond of several Jaguar automobiles which he owned over the years. He was retired from his occupation as a Draftsman at Picatinny Arsenal.

Robert was a member of the Lake Hopatcong Elks Lodge #782 of Mt. Arlington and the American Legion in Wharton.

Robert was predeceased by a son Robert Johnson.

Share Your Memory of
Robert
Upload Your Memory View All Memories
Be the first to upload a memory!
Share A Memory