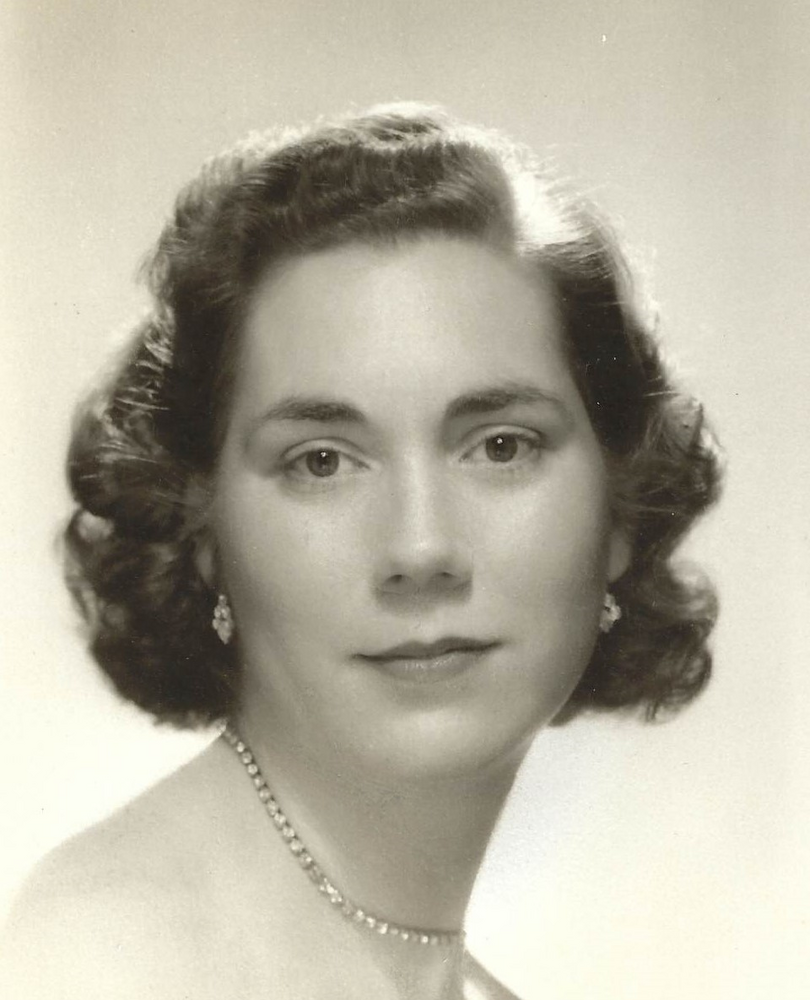 Dorothy "Dot" S. Grau (Squire), 97, of Newton, New Jersey passed away peacefully on April 25, 2022. Dot was born in Jersey City, NJ, on December 12, 1924. She spent her childhood growing up on Indian Lake in Denville, NJ, where she developed a lifelong love for the beach and swimming. Dot graduated from Boonton High School in 1942 and went on to earn a bachelor's degree in education from New Jersey State Teachers College (Kean University) in 1946. Dot began her career as an elementary school teacher in Mountain Lakes, NJ and lived with her family in Denville, where she fell in love with her next-door neighbor, World War II veteran, Helmut "Hemmy" Grau. Dot and Hemmy married on June 21, 1952 and lived in Denville, where they began their family. In 1959 they moved to their new home, which Hemmy had built, in Succasunna, NJ. They raised their family there and Dot spent most of her career teaching in Roxbury Township. In 2014 Dot and Hemmy moved to Bristol Glen in Newton, NJ.

Dot treasured her family and many friendships. Growing up in Jersey City and on Indian Lake she was surrounded by aunts, uncles and cousins who she adored. In college Dot made several enduring friends, and travelled with them extensively before she was married. After Dot and Hemmy were married, she devoted herself to her husband and children, spending countless summer afternoons at Horseshoe Lake with her boys, and taking family road trips to see sights throughout the United States and Canada. As her children grew up and a generation was added, Dot loved spending weekends and vacation time at the family vacation home in Beach Haven, NJ, where she was able to enjoy what she loved most in life, being around family and friends, being at the beach, and getting to spend quality time with her husband, sons, daughters-in-law and grandchildren.

Dot had a relentless passion for frugality and would always share her elation whenever a good deal was found, particularly whenever something had been obtained for free. Dot's wit, wry sense of humor and aptitude with facial expressions generated many a chuckle or smile and, occasionally, side-splitting laughter. Dot always had her children and grandchildren laughing with her colorful commentary, antics and strong preference for time-honored ways of life rather than indulging contemporary trends.

A private memorial service will be held by the family at a future date.In lieu of flowers, donations may be made to Succasunna United Methodist Church.

Share Your Memory of
Dorothy
Upload Your Memory View All Memories
Be the first to upload a memory!
Share A Memory
Send Flowers
Plant a Tree