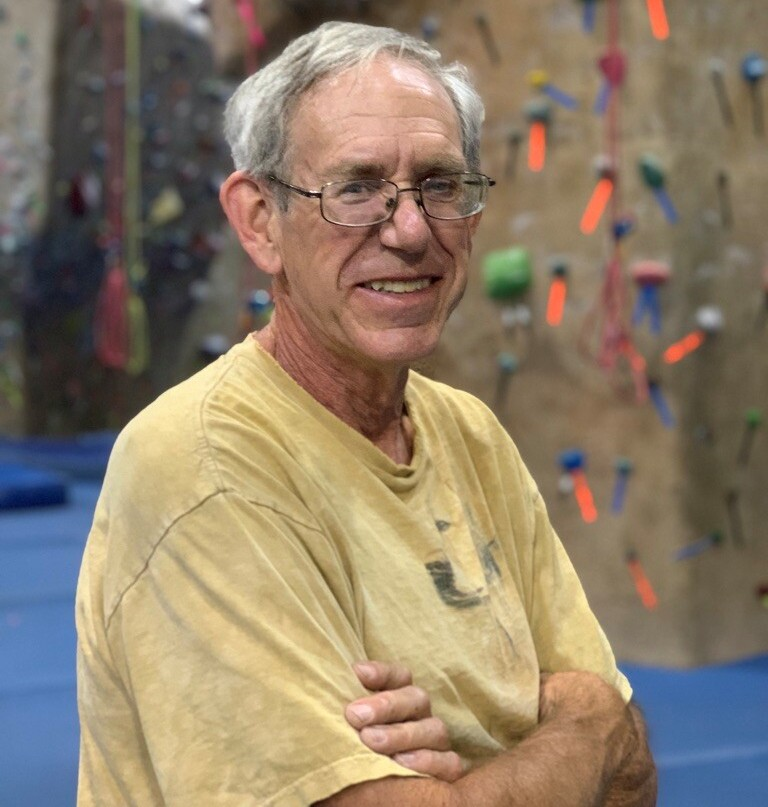 Byram – Fred Blakeley, of Cranberry Lake, New Jersey, passed away unexpectedly on May 7, 2022, at the age of 71 due to aggressive kidney cancer. Fred was a devoted husband, father, and friend.

Fred is survived by his loving wife of 42 years, (Patricia) RoyAnn Blakeley (née Rude), his children, Katherine (Mathew Theisz), William (Frances O'Donnell), and Elizabeth (Owen McGillivray), and the family dog, Holly. He is also survived by his siblings James and Terry Ryan. He was preceded in death by his mother, Beverly Loesch Blakeley, his father, Marion Dick; his stepfather, William H. Blakeley; and his siblings, Bill Blakeley and Regina "Reggie" Ryan.

Fred was born in Ann Arbor, Michigan, to Beverly Loesch and Marion Dick. He spent his childhood in Waynesboro, Virginia. After graduating from Dartmouth College in 1972, he earned a master's degree in mathematics at the University of Illinois at Urbana-Champaign.

Fred met RoyAnn through the local square-dancing club during graduate school. Fred and RoyAnn married December 22, 1979. Fred and RoyAnn loved to travel together and with their family, exploring destinations like China, Italy, Morocco, South Africa, and Belize. Fred built a successful career as a project manager with the Schindler Elevator Corporation, where he worked for more than 25 years until his retirement in 2015.

Fred was always happiest on the trail. He was an avid outdoorsman and enjoyed hiking, rock climbing, ice climbing, and mountaineering in the New York-New Jersey area and across the world. He climbed mountains for more than 40 years and summited Denali, Mount Baker, Mount Rainier, Mount Adams, Mont Blanc, and several peaks in the Cordillera Blanca in Peru. He hiked often in the Catskills and the Adirondacks, and was one peak away from becoming a winter 46er. He was always excited to share a new trail or plan an ice climbing adventure.

A public memorial service for Fred Blakeley will be arranged at a future date. In lieu of flowers, donations can be made in Fred's name to the Access Fund (https://www.accessfund.org/) or the Gunks Climbers' Coalition (https://gunksclimbers.org/).

Share Your Memory of
Frederick
Upload Your Memory View All Memories
Be the first to upload a memory!
Share A Memory