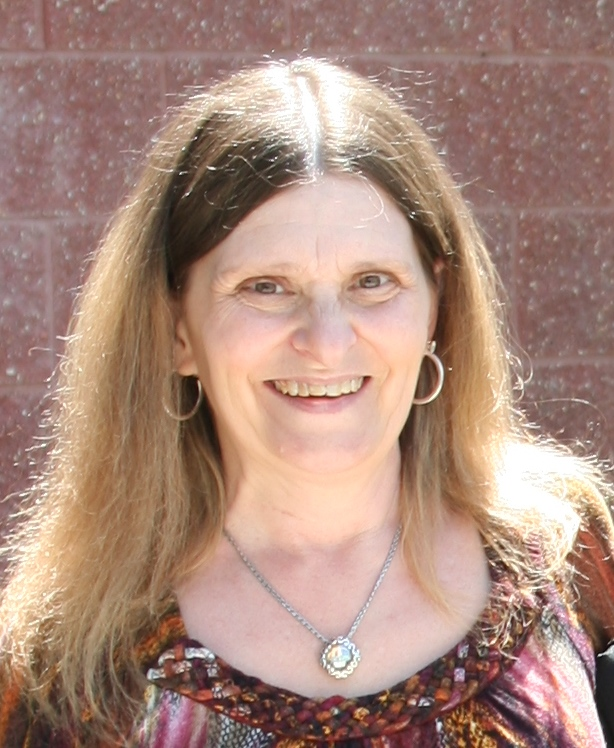 She was born in Portsmouth, Virginia on August 5, 1955 to the late Richard J. and Carolyn A. (Roos) Sawler. Sandy was raised in Kearny, New Jersey and graduated from Kearny High School in 1973; she attended William Patterson University prior to meeting her husband Phillip A. Landis (deceased in 2017) while they worked together at Sherwin-Williams.

Married in 1980, Sandy and Phil moved to Hopatcong in 1984 where they raised two children, David A. Landis and Kaitlyn S. (Landis) Ners. Sandy was a fixture at the Lake Hopatcong Jewish Community Center, where she was a proud member of the Sisterhood and served various leadership roles throughout her years as a member of the community. The Landis family later joined Temple Hatikvah in Flanders, where Sandy established many wonderful friendships.

Sandy treasured spending time with family and friends on Long Beach Island, where she could typically be found with her eyes to the shoreline in search of the perfect piece of beach glass. A self-proclaimed "professional audience," Sandy was also steadfast in supporting Phil at nearly every event he was asked to play guitar for. She was an avid reader, loved to garden, and although she wouldn't admit it – a talented writer with a creative soul. A lover of nature and animals alike, her loyal dogs Dillon and Teddy were well-known to always be at her side. Sandy's greatest joy was spending time with her beloved family and friends… although it could be argued that a great outlet sale may not have been far behind!

Sandy is survived by her son David and his wife Jennifer; daughter Kaitlyn, her husband Maciej and cherished grandson Alexander; sister Barbara Randel, her husband Bill and beloved niece Jessica; among countless other treasured family members. She will be dearly missed by those who had the opportunity to know and love her.

Sandy's Life Celebration will include a memorial visitation on Monday July 18, 2022 from 4:00-8:00 PM at Leber-Lakeside Funeral Home, 150 Landing Road, Landing, NJ. A Sharing of Words and Music will begin at 7:00 PM. In lieu of flowers, please consider donations to the Alliance for a Living Ocean, a charity local to Long Beach Island which is dedicated to safeguarding our shores and beaches for future generations. Donations can be made online at www.alolbi.org/give or via mail: Alliance for a Living Ocean, PO Box 2250, Long Beach Township, NJ, 08008.

Share Your Memory of
Sandra
Upload Your Memory View All Memories
Be the first to upload a memory!
Share A Memory
Send Flowers
Plant a Tree