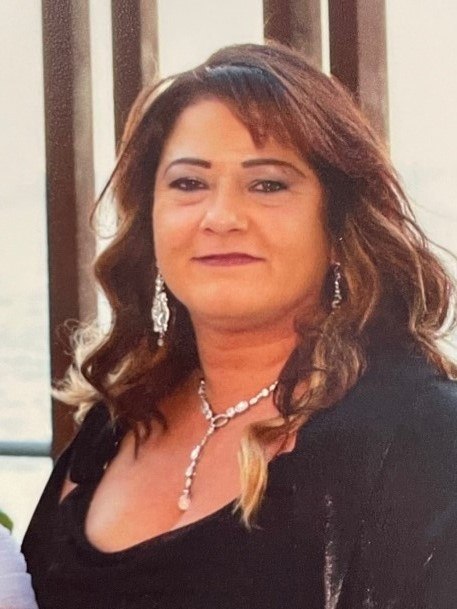 Stacy spent her childhood in Chester, New Jersey and graduated from West Morris Central High School in 1982 before attending Kutztown University. She began her professional career at AT&T before transitioning to engineering firms where she worked for the remainder of her career. In 1986, Stacy gave birth to her only child, Alyssa. In 1992, Stacy met Steven Dudas, who would later become her husband. Stacy and Steven were married on September 2, 2000, in Lake Hopatcong, New Jersey and lived in Succasunna, New Jersey until relocating to Hopatcong, New Jersey in 2018.

Stacy had a vibrant personality and loved to give to others. She loved animals, motorcycles, 80s hair bands, and Brantley Gilbert. She was most proud of her daughter, Alyssa, and always said that she was her biggest accomplishment.

She is survived by her wonderful husband, Steven Dudas, her daughter Alyssa Kelly (Harland Trimble), her parents Arnold and Evelyn Smith, brother Todd Smith, and her beloved animals Max, Lily, Sam, and Roscoe.

A celebration of life will be organized for a later date. Those who wish to remember Stacy in a special way may make gifts in her memory to Randolph Regional Animal Center.

Share Your Memory of
Stacy
Upload Your Memory View All Memories
Be the first to upload a memory!
Share A Memory
Send Flowers
Plant a Tree