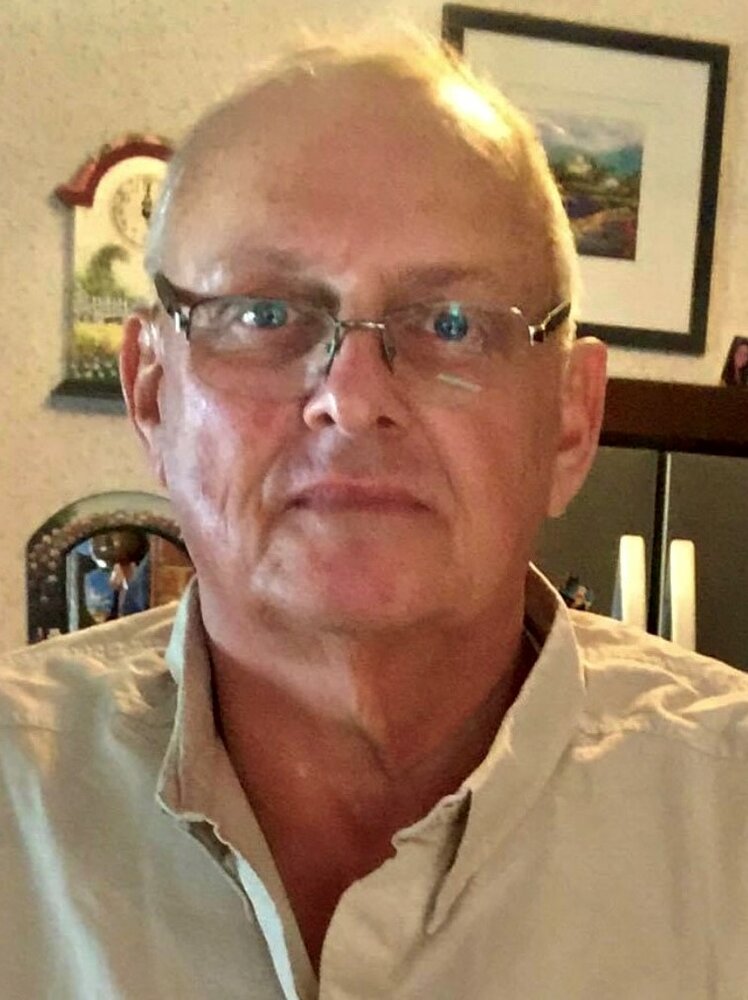 Born in Dover on February 5, 1949 to the late Chauncey Waldron and the late Evelyn (White) Waldron, Robert was the owner of Reliance Contractors in Port Morris. He also was an iron worker and also worked in plumbing and heating. He lived in Succasunna before moving to Port Morris 55 years ago.

A Roxbury Colts Wrestling Coach, he was an avid Giants fan. He enjoyed history and genealogy (especially the history of Port Morris), gardening and was a man who could fix about anything. Loved his grand dog Cooper, his favorite.

Cremation arrangements are private. A Life Celebration will be planned at a later date.

Memorial donations may be made to the Tunnel to Towers Foundation (www.t2t.org).

Share Your Memory of
Robert
Upload Your Memory View All Memories
Be the first to upload a memory!
Share A Memory
Send Flowers
Plant a Tree