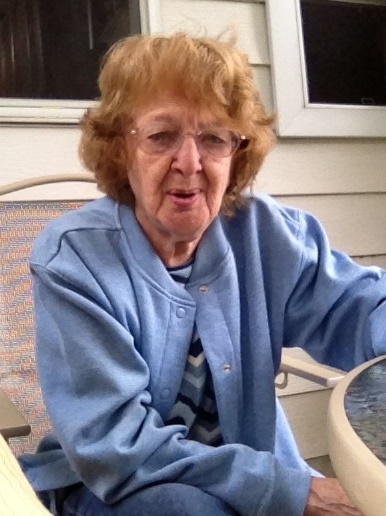 Marie Wynne of Lake Rogerene in Mt. Arlington, NJ passed away on Thursday, December 22, 2022 at Care One in Parsippany.

Born on September 13, 1930 in Long Branch to the late Michael and the late Margaret (Torchia) Cavallo, Marie was a salesperson with Genovese Drug Store in Woodside, Queens, N.Y.

All services are being held privately.

Memorial donations may be made to a charity of a person's choice.

Share Your Memory of
Marie
Upload Your Memory View All Memories
Be the first to upload a memory!
Share A Memory
Send Flowers
Plant a Tree