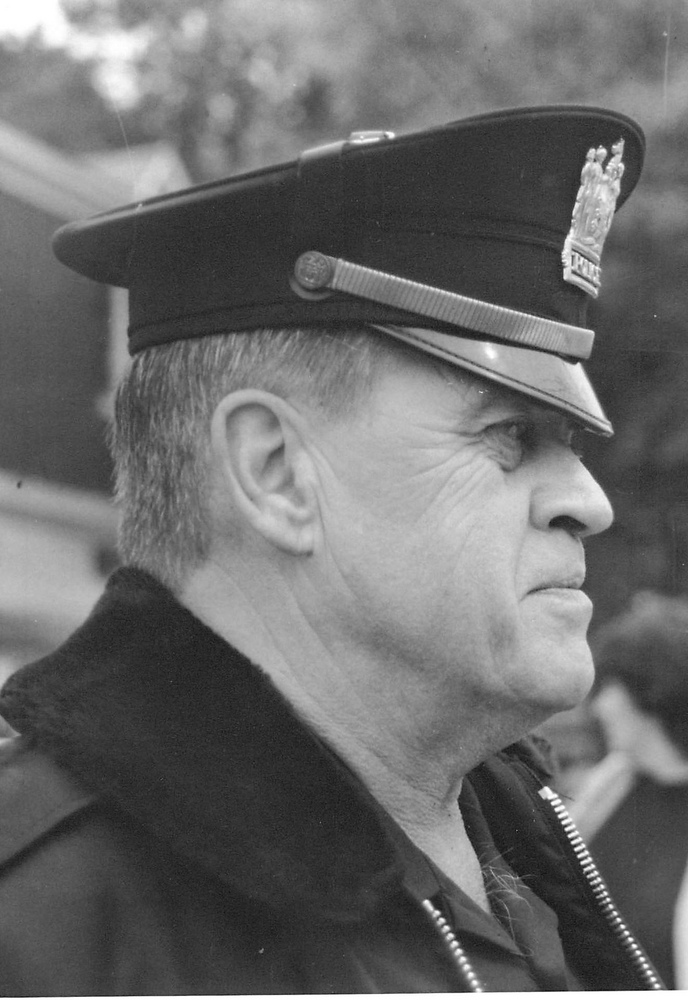 Obituary of Michael A. Depew

Michael A. Depew of Stanhope, NJ passed away peacefully on Monday, December 26, 2022 at home surrounded by his loving family.  He was 80 years old.  Mike was born on April 29, 1942 in Dover, NJ to the late Robert Sr. and the late Dorothy (Sanford) Depew.

Mike was a lifelong resident of Stanhope, NJ and a 1960 graduate of Netcong High School.   Mr. Depew was a tireless volunteer and served the Stanhope community in many capacities.  Mike was a Special Police Officer for 44 years and he was a Stanhope Councilman from 2007 to 2017.  Mike also was a life member of the Stanhope Hose Company #1, a dog warden, a crossing guard, and a life member of the Stanhope-Netcong American Legion Ambulance Corps where he served as captain from 1973 to 1974.

Mr. Depew was a draftsman with Jersey Central Power and Light (JCP&L) where he retired after 44 years.  He was an avid sportsman who enjoyed hunting, fishing, and was a dedicated New York Giants and New York Yankees fan. But most importantly, Mike cherished his time with his devoted family and many friends.

Mike is survived by his beloved wife of 57 years, Judy (nee Bird), his devoted daughter, Melissa Sylvester and her husband, Tom and his sons, Darrin Depew and his wife, Gina and Michael Depew. Additional survivors include his cherished grandchildren, Kaeleen, Tommy, Alexis and Michael, his brother, John Depew, and his great-grand dog, Paisley, as well as many nieces and nephews. He was predeceased by his brother, Robert Depew Jr. in 2020

Mike’s Life Celebration will include a visitation on Thursday, December 29th from 4:00 pm to 8:00 pm at Leber-Lakeside Funeral Home, 150 Landing Road, Landing, NJ.  There will be a Prayer Service offered on Friday morning, December 30th at 10:00 am also at the funeral home.  Following the Prayer Service there will be a procession to the Stanhope-Netcong American Legion Ambulance Corps and then to the Stanhope Hose Company #1 for Mike’s Last Call Honors.  Mike will be laid to rest at the Stanhope Union Cemetery in Mt. Olive Twp., NJ.  All services are entrusted to the Leber-Lakeside Funeral Home of Landing, NJ.  For memorial donations, please consider Stanhope Hose Company #1 (www.stanhopefd.com) and the Stanhope-Netcong American Legion Ambulance Corps (www.stanhopenetcong.com).

Share Your Memory of
Michael
Upload Your Memory View All Memories
Be the first to upload a memory!
Share A Memory
Send Flowers
Plant a Tree