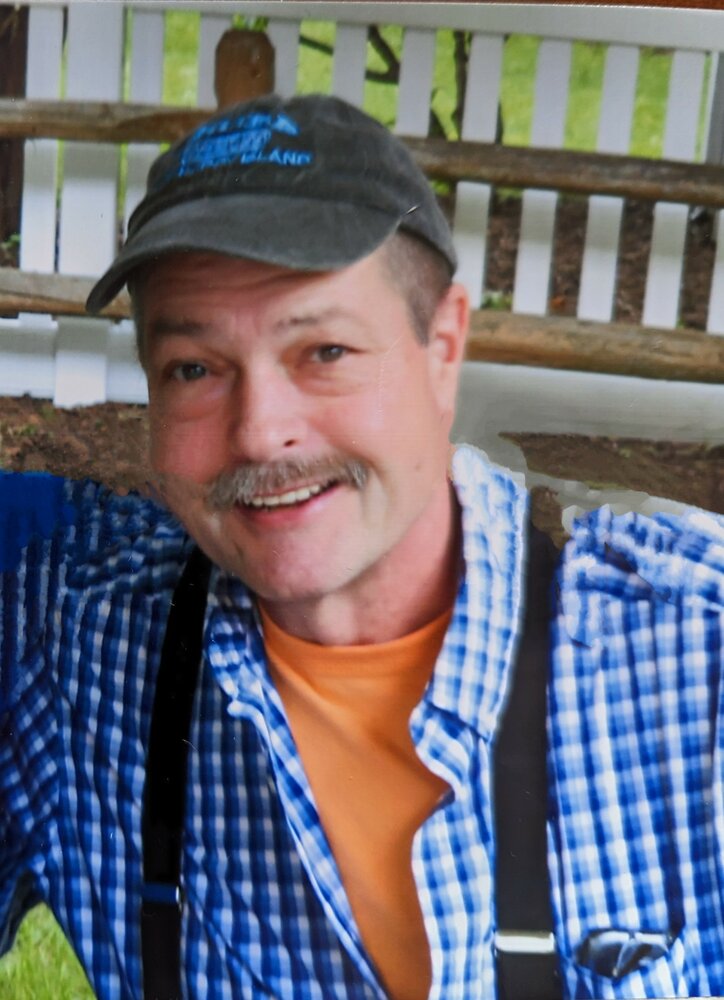 Eric Douglas Oswin, 61, of Byram Township, NJ passed away suddenly and peacefully in his home on Tuesday January 3, 2023.

Eric was born on July 12, 1961 in Dover, NJ to the late William and Eileen (Wintermute) Oswin, and Eric has resided with his family in Byram since 1995. Eric was a Chef who loved cooking and baking, passions he learned from his mother and shared with his children. He owned and operated two successful restaurants and managed several kitchens, most recently at Bristol Glen Senior Living in Newton.

Eric loved keeping everyone well fed. He was proud to serve his family and friends, enjoyed working around his home, and building and repairing engines. Most of all, Eric valued spending time with his family, especially his grandchildren.

In addition to his parents, Eric was predeceased by his sister Patricia Evans in 2022, with whom he shared a lifelong passion for music and the performing arts.

Eric's Life Celebration will include a memorial visitation on Sunday, January 15, from 12:00PM to 4:00PM at Leber-Lakeside Funeral Home, 150 Landing Road, Landing, NJ. Sharing of words will begin at 3:00PM. All other arrangements are private. In lieu of flowers, please consider memorial donations to Lakeland Emergency Squad (www.lakelandems.org).

Share Your Memory of
Eric
Upload Your Memory View All Memories
Be the first to upload a memory!
Share A Memory
Send Flowers
Plant a Tree