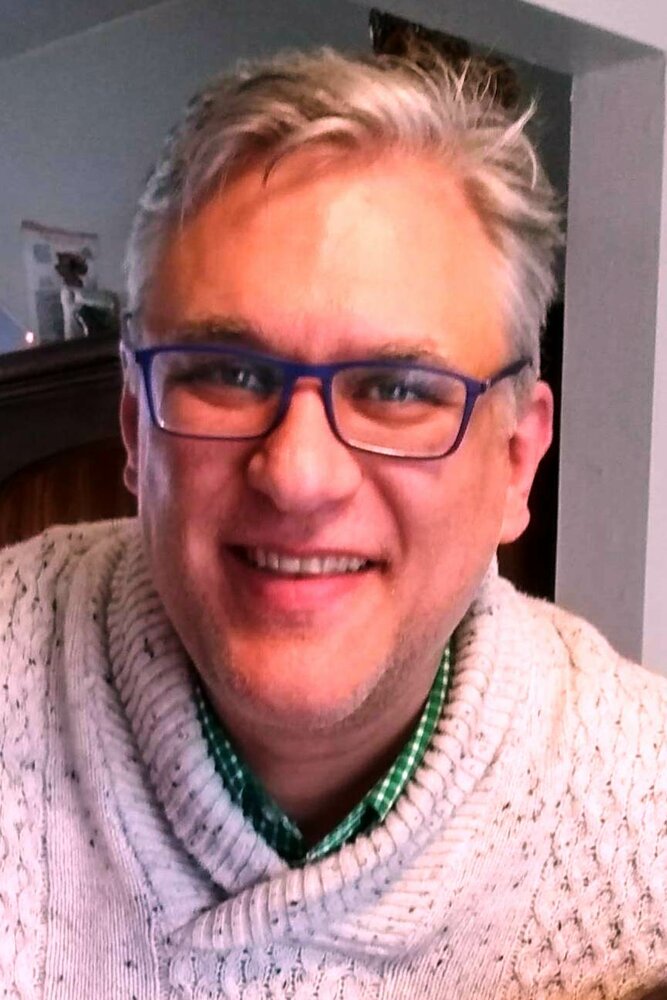 Born in Dover, NJ on May 11, 1974 to Doris (Novick) and the late Richard Jastrzebski, Rick has resided in Hopatcong most of his life. He earned his Bachelors of Arts in Religious Studies, Minor in philosophy, from Rutgers University (1996), Master of Philosophy from Dominican School of Philosophy and Theology (Berkeley, CA, 2003) and Master of Divinity from Pontifical Faculty of the Immaculate Conception (2005). Rick served as a Catholic priest from 2005-2016, dedicating much of his life to ministering to others as an educator, confessor, and hospital chaplain. After being called away from the priesthood he worked for the United States Postal Service.

Rick's passions in life included discovering new culinary experiences with family and friends. Just like his Dad, he loved cooking; his specialties were pizza and macarons. He was also a certified tailor who enjoyed quilting and sewing. Rick loved playing with his "kitties" and showering them with affection.

Rick's Life Celebration will include visiting on Tuesday December 28 4:00 to 8:00 PM at Leber-Lakeside Funeral Home, 150 Landing Road, Landing, NJ. A funeral Mass will be offered on Wednesday December 29 at 11:00 AM at St. Jude RC Church in Hopatcong. In lieu of flowers, please consider memorial donations to the American Diabetes Association at www.diabetes.org.

Share Your Memory of
Richard
Upload Your Memory View All Memories
Be the first to upload a memory!
Share A Memory
Send Flowers
Plant a Tree